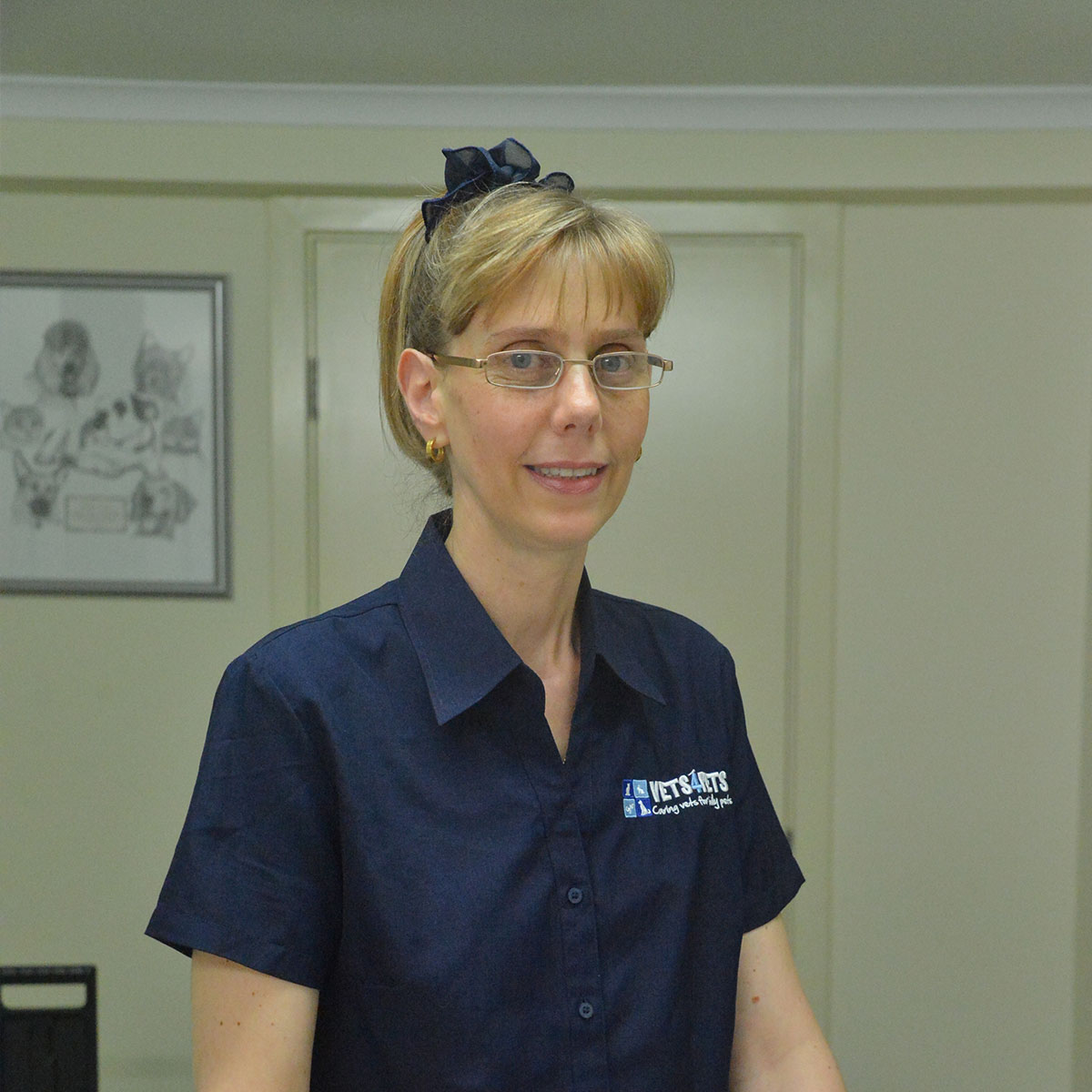 Ellene originates from Pretoria, South Africa. After graduating from Onderstepoort in 1992 she worked for the military as a small animal and equine vet until 2000. After doing many small animal locums during her time in the army, Ellene chose to move into full-time small animal practice medicine in 2001.

She moved to Australia in 2003 and now has 3 lovely children who keep her busy after hours.

Back to Staff
Go to Top